The first Cooperative Education Program was established by the Engineering faculty at the University of Cincinnati in 1906. In 1972, Clemson established its Cooperative Education Program with Professor Robert Bannister serving as the first director. Although Prof. Bannister was a member of the Engineering faculty, the program was a centralized academic program from the start, available to all majors.

The program began with nineteen students being hosted by sixteen companies. These sixteen companies include three who are still partners of the program today and they are Duke Energy, General Electric (GE), and the former South Carolina Electric & Gas Company (now Dominion Energy).

By the time Dr. Marty Williams became director in 1983, the number of co-op students had reached 455 and there were more than 100 active companies partnering with the program. Despite a few years of participation decreases associated with national and global economic recessions, the program would continue to grow under Dr. Williams’ 26-year leadership, reaching a high of 996 students while he was director.

During the academic year 2018-2019, participation hit an all-time high with 1,491 co-op rotations completed by co-op students. The program continues to be one of the largest voluntary co-op programs in the country.

The Co-op Program, as it’s often referred to, has had six directors in its 50 year history and numerous dedicated staff. The following is a list of those who have served as program director:

Click here to view the full photo gallery Clemson Cooperative Education: a "game-changer" for professional development Clemson program celebrates five decades of hands-on student learning opportunities designed to boost the value of a Clemson degree. "I co-oped at Clemson from 1976-78, and I believe I was the first ag major to go through Cooperative Education. I worked with a company called Gold Kist at their soybean crushing facility in Decatur, Alabama. It was, without a doubt, the most rewarding experience of my educational career. Though I did not go to work for Gold Kist after I graduated, I would have if they had had a facility closer to SC. Instead, I began my soon-to-be 45-year career with Clemson Extension. I have many fond memories of my co-op experience. It helped me personally and professionally, and I have been promoting it to every student I meet my entire career. I consider co-op to be the best career decision I have ever made. Congratulations to Clemson Co-op on fifty years of positively impacting students’ lives and careers!" 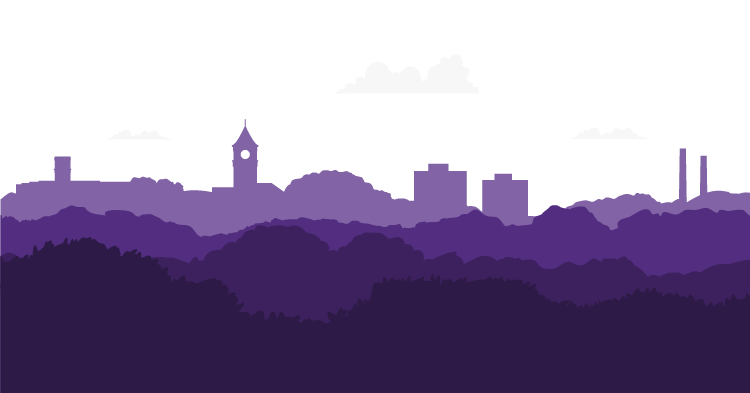